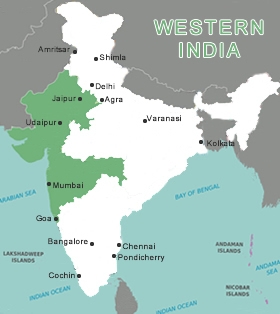 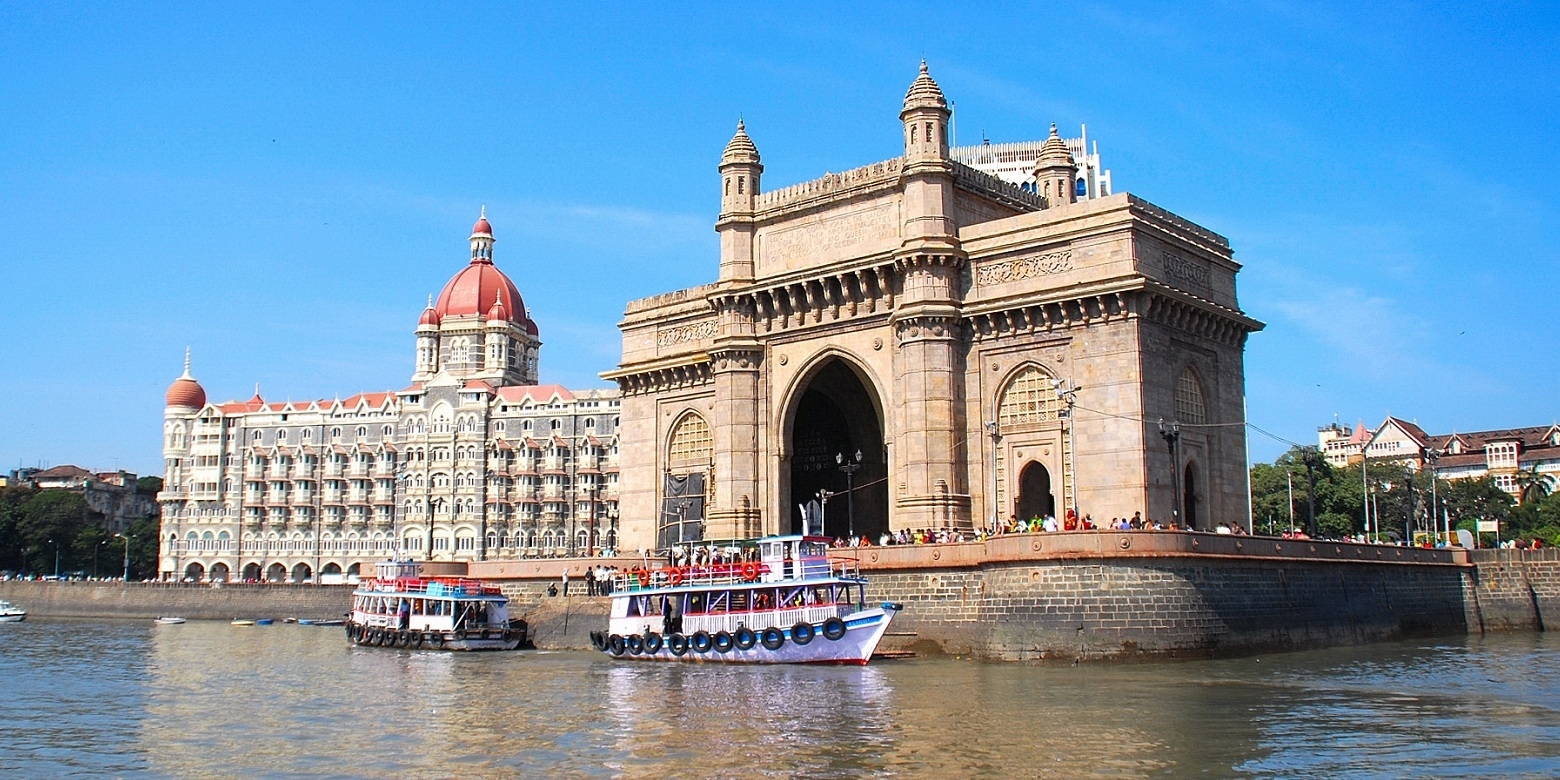 Western India is known for pristine beaches of Goa, the Thar Desert located partly in Rajasthan and forming a natural boundary between India and Pakistan, sand-dunes, forests, national parks, wildlife and bird sanctuaries.

It is one of the most heterogeneous regions in India in terms of culture, language as well as economic development.

Gujarat state is the birthplace of Mahatma Gandhi and Vallabhbhai Patel, the worldwide figures for peaceful struggle. The state is known for Jain, Hindu and Muslim pilgrimage sites, Rani ki vav stepwels and Indo-Sarsenic architecture. Geographically the region is known for the Great Rann of Kutch salt desert and the Gir National Park which is the only home to Asiatic lions outside Africa.