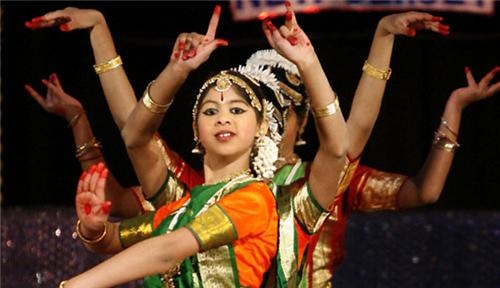 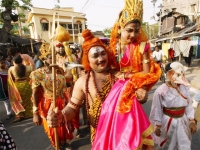 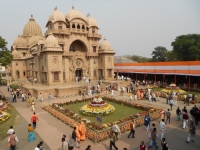 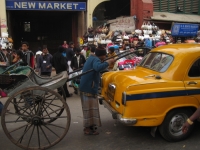 Kolkata, The City Of Joy

Kolkata, the City of Joy, is a city with rich cultural heritage and age old traditions. The second largest city in India with a population of approximately 15.7 million, Kolkata resembles a typical town – crowded, noisy and choking on its own rapid progress. The town itself is hectic and busy with an endless sea of pedestrians, yellow taxis, and motorbikes, several thousand rickshaws pulled by half-naked men, however, in the middle of that there are the interludes of piece, quietness and creativity in the form of temples, churches, art and high culture.

The city has produced five Nobel Prize winners, among them the Blessed Teresa of Calcutta, commonly known as Mother Teresa, who dedicated her life in helping the poor. Over the years Kolkata has grown into the cultural capital of India. It is the city with more than 200 theatre groups, frequent poetry readings and the largest annual book fair in the nation, held at the end of January. Kolkata has established local traditions in drama, art, film, theatre, and literature that have gained wide audiences. It is famous for the number of festivals. If there are twelve months in a year it is said that Kolkata hosts at least 13 big festivals. There is celebration all the time. The city is internationally known for Kolkata Boi Mela (Kolkata Book Fair), Kolkata International Film Festival and National Theatre Festival, the biggest event in the Indian theatre calendar. Kolkata is a friendly, intellectual and vibrant city full of history and culture, with many faded remnants of British Raj. The city’s recorded history began in 1690 with the arrival of the English East India Company.

It served as the capital of India until 1911, when the capital was shifted to New Delhi. Until 2001 the city was known as Calcutta, when it was changed to Kolkata in order to match Bengali pronunciation. During the 1960s and 1970s, severe power shortages, strikes, and a violent movement by groups backed by left-wing parties damaged much of the city's infrastructure, resulting in economic stagnation. Once India's leading city, Kolkata experienced a steady economic decline, several factories were closed and businesses relocated. The lack of capital and resources added to the depressed state of the city's economy and gave rise to an unwelcome sobriquet: the dying city. Even today, to most of the Westerners Calcutta conjures up images of human suffering. However since 2000, Kolkata has undergone a dramatic transformation.

The information technology (IT) services sector has revitalised Kolkata's stagnant economy, the city is experiencing marked growth in its manufacturing base and today it is a growing metropolis and the main commercial and financial hub of East and Noorth-East India. The soul of the city lies with its historic buildings and monuments. Kolkata’s architecture varies from majestic mansions built during the height of British colonialism to high rise office buildings and butis, mud, burlap and cardboard shacks.  During the stay in the city one should see the Belur Math Shrine, Victoria Memorial, Marble Palace, The St. Paul’s Cathedral, Dakshineshwar Kali Temple, Howrah Bridge also known as Rabindra Setu, said to be the busiest bridge in the world. In addition, Kolkata is the only city in India to have a tram car network, which adds to its old-world charm.To truly experience Kolkata you need to explore the ancient architecture and historic places. That’s the best way to see the true image of the City of Joy.