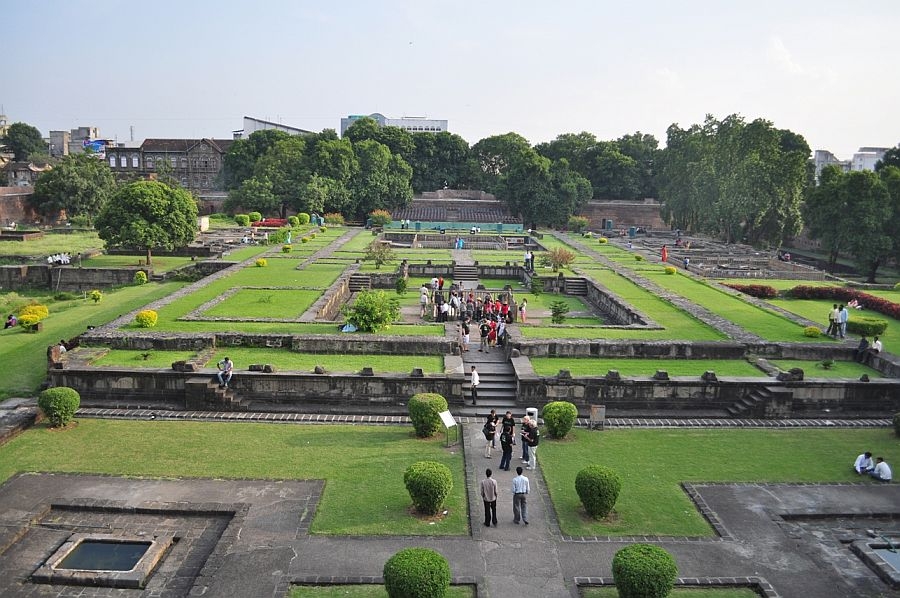 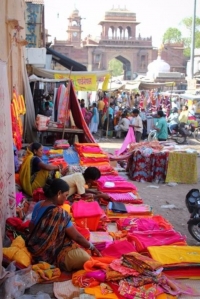 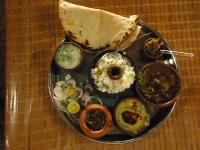 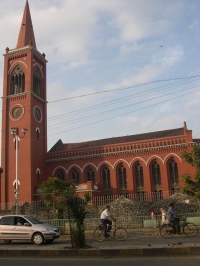 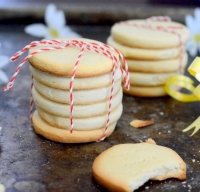 Pune, The City of Youth

The Monsoon season is one of the best times to explore Pune and nearby places with magnificent land and forts. The whole city is covered in lush green, roads are clean, there is a magical aroma in the air, and the climate is pleasantly cool. The city is situated at the confluence of the Mutha and Mula rivers and is surrounded by verdant hills and beautiful lakes. Pune has a temperate climate and is among the greenest urban areas in the country. It is the second largest city in Maharashtra state situated 148 km (91.17 mi) from the state’s capital Mumbai. However, comparing to other metropolitan cities of India, Pune is a small compact city with narrow winding roads and old-world charm. The infrastructure of the city is well arranged and any place can be reached in 20-30 minutes.

Pune has a rich history and was once the centre of power of the Maratha Empire. Today it is the centre of traditional Marathi culture. The city managed to preserve the culture in a very authentic way. The culture of Pune encompasses both the traditional Maharashtrian lifestyle as well as a modern, progressive outlook with education, arts, crafts and theatre playing a major role.

Pune has one of India's oldest universities and some of the best colleges and institutions in the country. More than twenty thousand students move to Pune for their studies every year. A wide variety of courses attract people from all over the world. With Film and Television Institute, National Film Archive housing biggest film library in India, hundreds of aspiring filmmakers come to Pune to learn the art of filmmaking.
Pune is becoming a cosmopolitan city and an important commercial centre. It is also the home of hundreds of IT companies like WIPRO, Infosys, TCS, Accenture, etc. It has gained the status of the second Silicon Valley of India after Bengaluru.

Pune hosts various national festivals and cultural events throughout the year. Due to a large student population, Pune also hosts many youth festivals. Together with New Delhi, Bangalore and Kolkata it hosts one of the most talked about events of India, the multi-city music festival NH7 Weekender. During the month of August or September each year, the city celebrates the Hindu festival of Ganesh Chaturthi. Almost every neighborhood puts up a pandal with an idol of Lord Ganesha, complete with decorative lights and festive music. The ten-day festival culminates in a carnival-like procession along the city, with every pandal leading the idol on a float to finally immerse it in the local rivers. This is one of the most important yearly events in the city. In December Pune hosts the Sawai Gandharva Music Festival. It is dedicated to the classical forms of music both Hindustani and Carnatic. Many renowned artists perform through three consecutive days creating a unique hype.

A thriving, vibrant metropolis, Pune has a variety of foods and cuisines. The specialties of the city and region include Bhakri-pitla (flat millet pancakes and flour-based curry), savoury snacks such as Chivda and Bakarvadi, consisting of a variable mixture of spicy dried ingredients, like fried lentils, peanuts, chickpea flour noodles, corn, flaked rice, fried onion and curry leaves. They are also known by the name of Bombay Mix. Street vendors offer variety of snacks such as Vada pav (vegetarian snack consisting of a potato fritter in a bread bun), Bhelpuri (a snack made out of puffed rice, vegetables and a tangy tamarind sauce), Kutchi Dabeli (a spicy snack made by mixing boiled potatoes with a dabeli masala, and putting the mixture between burger bun and served with chutneys made from tamarind, date, garlic, red chilies, etc.). The sweet lovers can try Mastani, a thick milkshake with dried fruits, which is named after Queen Mastani of the Peshwas. The city is also known for its Mawa cakes and Shrewsbury biscuits.

The city has many interesting historical places to see and architectural landmarks to explore. The historical attractions of the city include the rock-cut Paleshwar Cave Temple, Aga Khan Palace a historical landmark of Pune, Shaniwar Wada Palace remarkable for its architecture, Lal Dewal – synagogue carved out of a red brick and stone structure giving an appearance of a church. The city is also known for its British Raj bungalow architecture and the Osho International Commune, attracting thousands of foreigners.