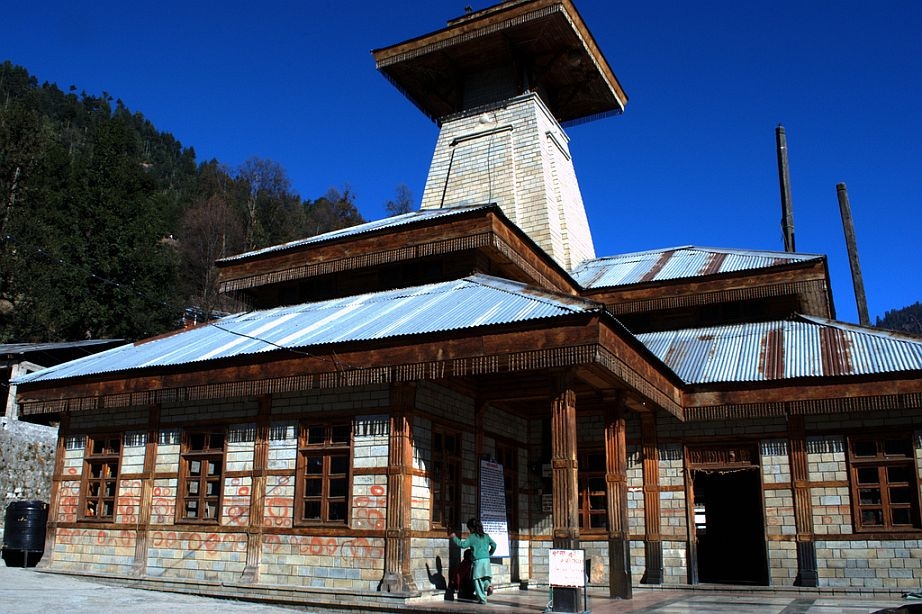 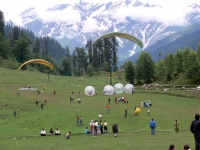 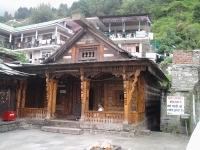 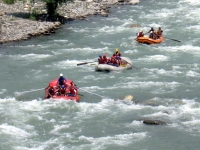 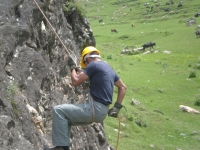 Manali, The Hill Station For All Seasons

According to old Hindu legend the town’s name derives from the sage Manu who has survived a great flood that destroyed the rest of the world and recreated mankind in the place where today Manali is. An ancient Manu Maharishi Temple marks the legendary place.

Manali is often referred to as the Valley of Gods. Nestled high in the Himalayas Mountains at the altitude of 2,050 m (6,726 ft) and about 270 km (168 mi) north of the state capital Shimla it has become a tourist attraction in recent years. A small town with less than 10,000 people is situated at the beginning of the ancient trade route to Ladakh Kingdom. The former royal family of Ladakh has a private mansion in the area and divides their time between the stately Stock Palace and Manali. The town is a popular overnight stop on a way to Spiti and Ladakh.

Manali is renowened for its ancient temples located close to the town. One of them, the Hidimba Devi Temple is situated in the cedar forest few kilometers (2 mi) away from the city. This ancient temple was built in 1553 and is made of mudwashed stone and intricately carved wood with a four tiered pagoda style roof. Inside the temple there is a large sacrificial stone. The temple attracts many pilgrims who come from all over the country. A small traditional mountain village Vashisht is famous for the hot springs and its temple that local people believe to be around 4000 years old. The temple is known for its exquisitely carved doorway. For the convenience of people the hot springs were piped and cemented. Many people come here for a public bath.
Manali is home for several monasteries that are the guardians of the rich culture and history of the Tibetan people settled in the area.

The city is located in the Beas River Valley at the end of the Kullu Valley. It attracts adventure lovers who come to the area for trekking, climbing, mountain biking, canyoning, paragliding, rafting, skiing and biking. Manali is often referred to as the Adventure Sport Capital of Himachal Pradesh. The Beas River is popular for white water rafting while the rivers of the Kullu and Parvati Valleys are rich in trout and mahseer. The fishing season runs from March to June and October to November. It is said that trout the same as apple trees were introduced to Manali by the British. In the first years there would be so many apples that the branches would collapse. The orchards of Manali produce huge quantities of apples, pears, plums and apricots, some of which are fermented locally and made into alcoholic cider and a wide range of strong fruit wines. During the stay in Manali one should also try the red rice which is grown locally and has a unique nutty flavour. Generally served with a local variety of kidney beans, and saag (a green leafy vegetable dish) it is available at local restaurants.

Manali is also a popular starting point for mountain treks and rock climbing. The cliffs at Solang, Aleo and Vashisht have good range of bolted and traditional routes. In winter months (January to March) the village of Solang Nullah transforms into Himachal’s main skiing and snowboarding resort.