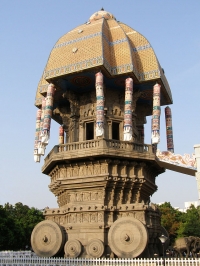 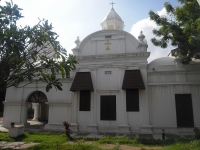 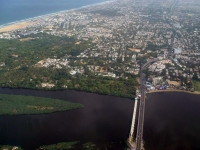 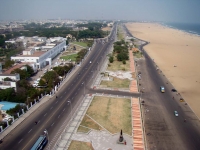 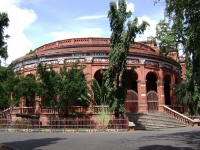 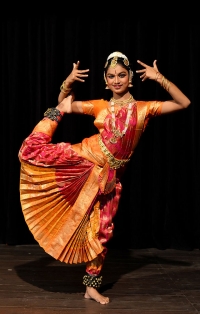 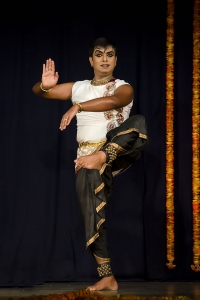 Chennai A Vibrant Place In The Vicinity Of Nature

Chennai has been voted among the Top 10 destinations must visit for the 2015 in India. Overtaking New Delhi and Mumbai, Chennai previously known as Madras (1996) has been the most visited city since 2008. Tourism in Chennai encompasses handsomely carved temples, quiet beaches and colonial monuments and is a popular destination for medical tourism.

Chennai is the capital city of the Tamil Nadu state, located on the Coromandel Coast off the Bay of Bengal. With a population of around six million, the city is the fourth most populous metropolitan area and the fifth most populous city in India. Spread over 200 square kilometer (77 sq.mi) with the Bay of Bengal on the east, the city is the gateway to the rest of South India. The city is known for wide and sandy beaches. The 15 kilometer (10 mi) long and up to 500 meter (1640 ft) wide Marina Beach is one of the longest beaches in India, featuring the Light House, memorials, statues, walkways, gardens and drives alongside the beach front.

Chennai is a prosperous city often referred to as the Detroit of India for its automobile industry, computer, technology, hardware manufacturing, and healthcare industries. The city is a major cultural, economic and educational center of the South India and an important centre for Carnatic Music. The city hosts a large cultural event, the annual Madras Music Season, which includes performances by hundreds of artists.The city has a diverse theatre scene and is known for its classical dance shows. Chennai is one of the important centres for Bharata Natyam, a classical dance form that originated in Tamil Nadu and is the oldest dance form of India. The city is also the base for the Tamil film industry, known as Kollywood producing films in the Tamil language.

More than any other city in India, Chennai is a true reflection of this country’s diversity. The architecture of the city encompasses many varied styles. The oldest buildings date back to the 7th and 8th centuries CE and are fine examples of the Dravidian architecture, the architecture styles of the Pallavas, Cholas and Vijayanagara empires. The Parthasarathy Temple in Triplicane and Kapaleeshwarar Temple in Mylapore are the oldest structures in the city. The UNESCO World heritage temples at Mamallapuram at the outskirts of the city include the elements of the Pallava architecture. The traditional row houses surrounding a temple can still be seen in these areas. Armenian Church in Chennai built in 1712 is considered to be among the oldest churches on the Indian subcontinent. In time, the city also saw a rise in a blend of Hindu, Islamic and Gothic revival styles resulting in the unique Indo –Saracenicstyle. Some of the fine examples are the imposing buildings of the Chepauk Palace, Southern Railway Headquarters, Madras High Court, Ripon Building, Government Museum, Victoria Public Hall and the College of Engineering. By the early 20th century, the art deco style also made its entry upon the city's urban landscape, including the United India building and many others. After Independence (1947) the city witnessed a rise in the Modernism style of architecture. Nowadays the southern and south-western sides of the city are experiencing vertical growth with the construction of buildings up to 50 floors.

Recent years have added a new layer to the city consisting of a big portion of cosmopolitan glamour, in the shape of luxury hotels, sparkling boutiques, classy contemporary restaurants and clubs open well into the night. With its historic landmarks and buildings, cultural and art centers and parks, exploring Chennai can be wondrous. Chennai is an attraction in itself with its own unique charm, which sets it aside from the rest of the big cities of the country. A great confluence of rich tradition, varied heritage, modern amenities and technology, makes Chennai a vibrant place in the vicinity of nature.